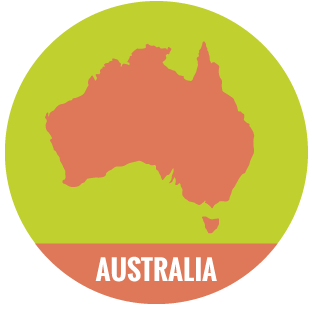 Despite the fact that we are ranked among the top 10 richest countries in the world (the ranking changes depending on what you are measuring), high levels of poverty and inequality still exist, particularly amongst the indigenous community and those dependent on social security.

As our ‘home base’ we are excited to be involved in providing assistance in Australia where required. Projects that we have supported include developing future indigenous leaders and supporting prison chaplaincy. Direct funding is provided to support abused and marginalized women. We coach and mentor a number of small organisations as they develop their own support for the community. Our work within Australia is limited, but highly strategic. 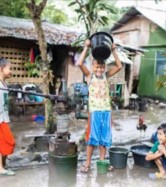 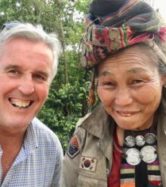 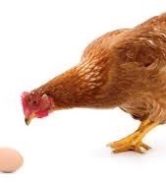 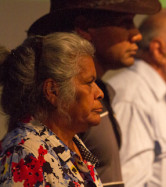 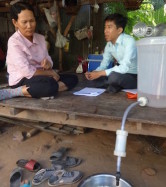 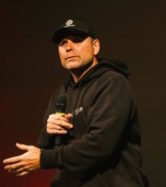 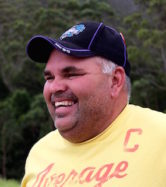 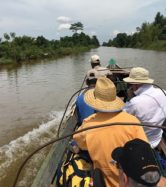 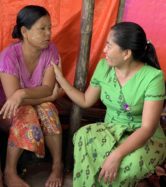 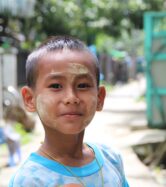 TOGETHER, A BRIGHTER FUTURE IS POSSIBLE.

TOGETHER, A BRIGHTER FUTURE IS POSSIBLE.