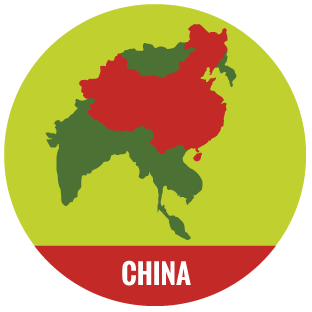 China is the most populous nation on earth, with over a billion people living in a space 1.25 times the size of Australia. Beijing, the capital, has 11,500 people per square kilometre (compared to Sydney with 380 people per square kilometre). China has over 50 different ethnic minority groups, but the majority of the population is Han Chinese, with Mandarin as the official language.

China’s development over recent decades has been impressive, lifting a large number of people out of poverty and propelling the country to the status of world’s second largest economy. Manufacturing exports has led this economic growth. While embracing capitalism, China is still a socialist state. The President is Xi Jinping, and the Premier is Li Keqiang.

Development challenges for China include continued poverty reduction, with approximately 100 million people still living under the poverty line. Income inequality is also an issue, as is environmental sustainability and an ageing population.  Recent economic shocks have the potential to derail attempts to improve the quality of life for all Chinese.

See our Projects in China 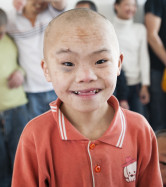 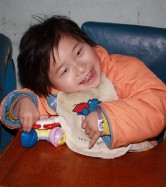 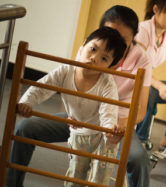 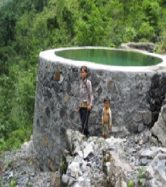