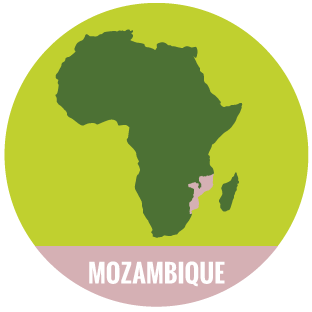 Mozambique gained independence from Portugal in 1975, and promptly entered a 16 year internal conflict which ended in 1992. Portuguese rule and the armed conflict have had enduring impacts on the development of the nation and the well-being of its people, as evidenced by the poverty rate. Only in recent times did the government sign a peace agreement with rebels.

In October 2014 peaceful elections were held.  The country is governed by a President, who is leader of the governing party. Filipe Nyusi is the current President.

The population is largely a young population, with over 50 percent of the population under 15 in most of the centre and north of the country.

The national language is Portuguese.

Reasonable growth in recent years is expected to continue, mostly led by extractives. Its long coastline suggests possibilities as a gateway to the world for neighbouring landlocked countries, although stability is key to this becoming true.  At the moment, there has been an increase in civil unrest in the country. The country has large levels of debt thanks to a recently discovered $1.4 billion debt incurred by the previous President.  This makes it difficult for the government to undertake many reforms aimed at reducing poverty.

Economic development over the last 20 years has only moderately impacted on poverty levels. The Mozambique government faces challenges in ensuring its resource wealth leads to improved lives for all of its people. Particular challenges exist in literacy, life expectancy, water and sanitation, malaria eradication and alleviating hunger and malnutrition.

All data sourced from the World Bank, December 2016

See our projects in Mozambique 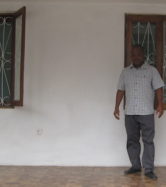 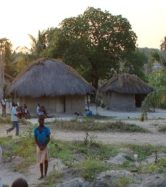 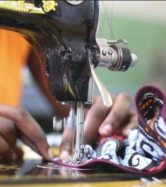 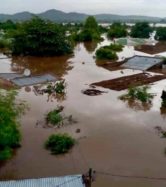