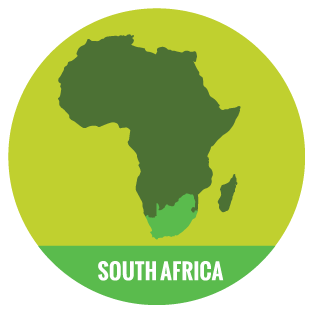 South Africa is remarkable for its peaceful transition from apartheid to full democracy.  Pretoria is the administrative capital (Cape Town is the legislative capital and the seat of Parliament, and Bloemfontein is the judicial capital).  As a multi-ethnic nation, eleven languages are officially recognized, with Zulu being the most widely spoken.

The Government is led by a President, currently Jacob Zuma.

The economy is driven by the mining sector, agriculture and financial services and as such has experienced a slow down.  This is due to a decrease in the commodities market as well as policy uncertainty.

South Africa has traditionally been a hub for businesses wanting to operate in sub-saharan Africa more broadly, due to it’s more advanced IT and infrastructure.

The country is very much still a dual-track economy, with one of the highest levels of inequality in the world.  Only 28% of adults have access to credit; the World Bank identifies this as a key constraint to entrepreneurship and growth.  This also stifles job creation.  With youth unemployment levels of 35% and overall unemployment levels of 25%, South Africa will have difficulty reducing inequality unless jobs are created and maintained.

Improvements to service delivery (health, education, welfare) and infrastructure (water and sewerage, electricity, telecommunications, roads and public buildings) in townships will be key to reducing poverty and improving the quality of life for a large number of (mostly black) Africans still living a sub-standard life.  Life expectancy recently decreased.

See our projects in South Africa 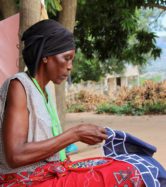 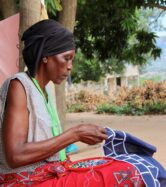 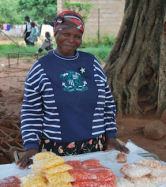 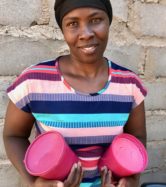