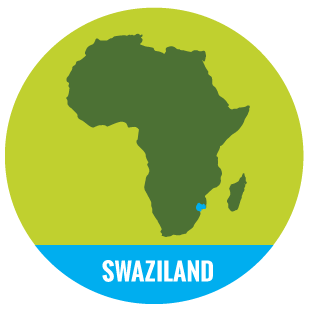 Swaziland is a small, landlocked country in Southern Africa, approximately one quarter the size of Tasmania. The national language is Siswati, with two capitals; Lobamba (legislative capital) and Mbabane (administrative capital).

The majority of the population is ethnically Swazi with a small number of Zulus and white Africans.

The country is ruled by King Mswati III with Barnabas Dlamini as the current Prime Minister.

The country’s main development challenges include high rates of poverty, and the high prevalence of HIV/AIDS. One –third of Swazi children are orphaned or vulnerable children and the HIV prevalence rate is the highest in the world at 26.5%. Despite such sobering statistics, progress is being made on HIV/AIDS.

Another challenge relates to food production, with Swaziland being a net importer of food.  Unemployment is high and this particularly impacts women and youth.  Swaziland has recently experienced drought and this has also slowed development. 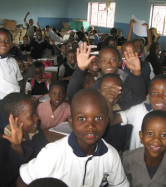 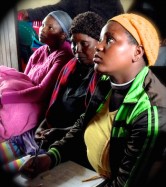 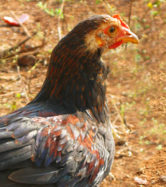 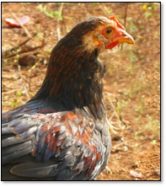